News From the Center of Excellence for Regulatory Science in Agriculture

BATON ROUGE — The LSU College of Coast & Environment is excited to announce that Kevin L. Armbrust, the Claiborne Chair of Environmental Toxicology and head of the Department of Environmental Sciences, has been named a 2022 Fellow of the American Chemical Society (ACS). He is only the 8th LSU professor to receive this honor.

ACS awards its prestigious fellowship to members who not only make exceptional contributions to their discipline, but also provided excellent service to the society. “I am honored to be inducted as an ACS fellow, and humbled that my service to ACS, my administrative efforts and my team’s research accomplishments have been recognized with this prestigious award,” Armbrust, who has been a highly active member of the association for 30 years, said of his achievement.

Much of Armbrust’s work centers around the fate and effects of different chemicals in natural, human and agricultural environments. It’s a subject he has approached from a variety of different perspectives throughout his career, as he has moved through industry, governmental and academic positions, including time as the State Chemist for the state of Mississippi. He has conducted foundational work on the environmental consequences of pharmaceuticals and the impacts of salinity on pesticides, and his current research continues on this theme, as he looks at chemicals interacting in watersheds in Louisiana, and their effects on agricultural systems, wetlands and coastal areas.

Armbrust’s professional interests extend past his scientific research to government regulation, where he works to help apply the knowledge his research uncovers in the creation of regulatory frameworks. This work has resulted in regulations that benefit not only ecosystem and human health, but also the quality of agricultural products.

Armbrust’s work in environmental chemistry and toxicology have even carried him into the world of crisis response, when, while in Mississippi, he played a key role in coordinating the response to the Deepwater Horizon oil spill. The work he began in that position continues on today, as he leads the Response and Chemical Assessment Team, which provides scientific support to the NOAA’s Emergency Response Division for chemical spills.

Also in addition to his work at LSU, Dr. Armbrust co-directs the Center of Excellence for  Regulatory Science in Agriculture at North Carolina State University and holds adjunct appointments at the School of Renewable and Natural Resources at LSU, and in the College of Engineering at Texas A&M Corpus Christi.

The 2022 ACS Fellows will be honored at the ACS Fall 2022 Meeting in Chicago.

More From Center of Excellence for Regulatory Science in Agriculture 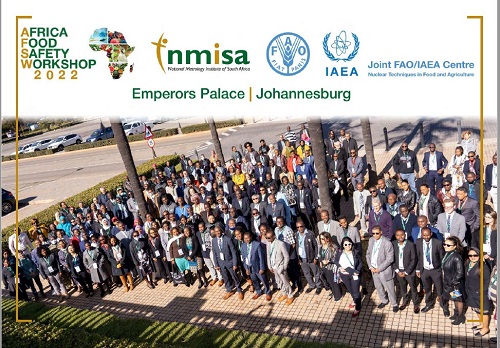 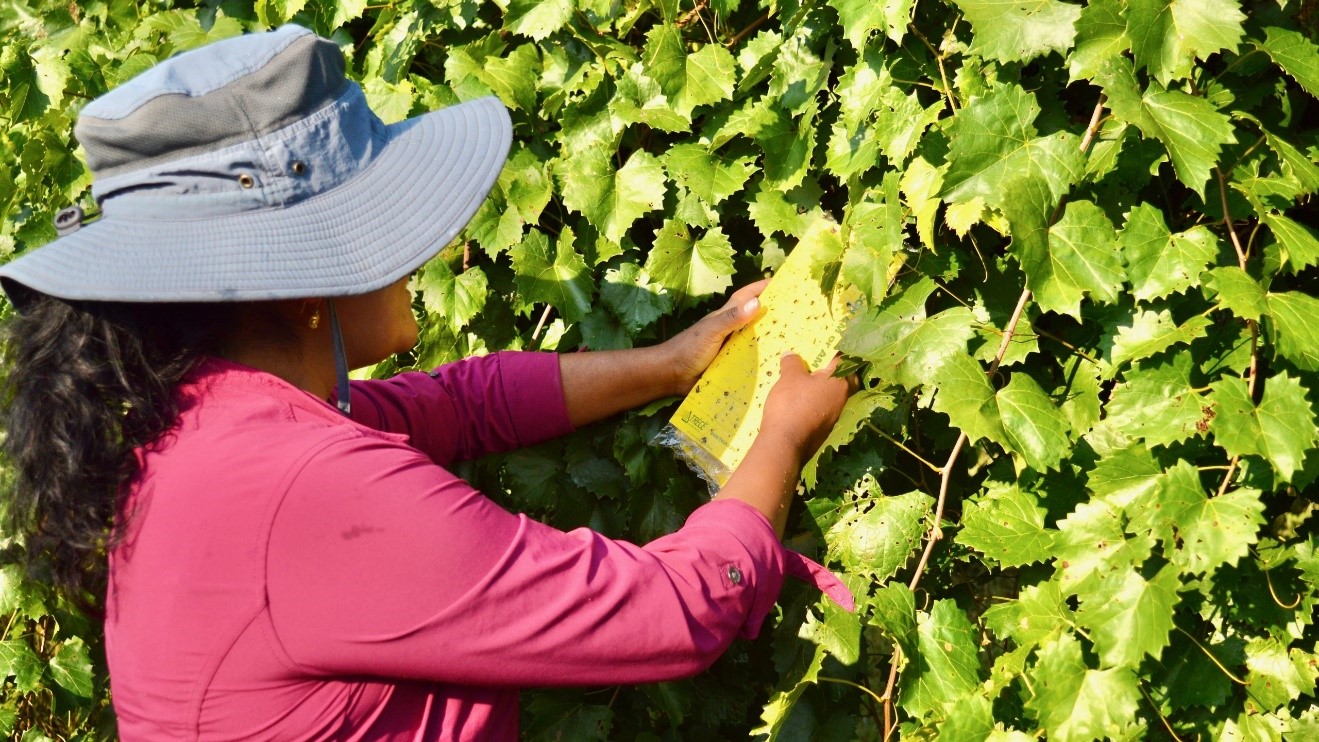 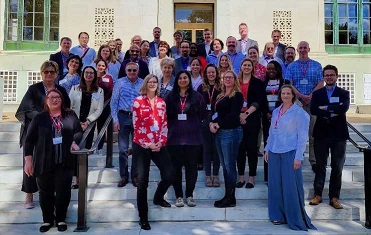